After WWII, the late Textile Engineer Frank Raquet Hosey came from the United States to Uruguay to install spinning machines for a wool top company.

In 1946 he decided to stay for good and founded ENGRAW Export and Import Co S.A. together with his uncle Mr. John Hosey. At that time, the company was only engaged in the export of greasy wool.

Frank, passionate about the wool fibre and motivated by its promising development in Uruguayan soils, encouraged Mr. Hosey to begin producing wool tops, which they finally did in 1951. Both the Hoseys and Raquets had been engaged in the wool industry, having worked before in Energetic Worsted Corp., a wool spinning manufacturer in Philadelphia, USA, for which our family carries a long wool-textile tradition.

Today, it is managed by his son, Frank Joseph Raquet who has been in topmaking for more than 40 years. 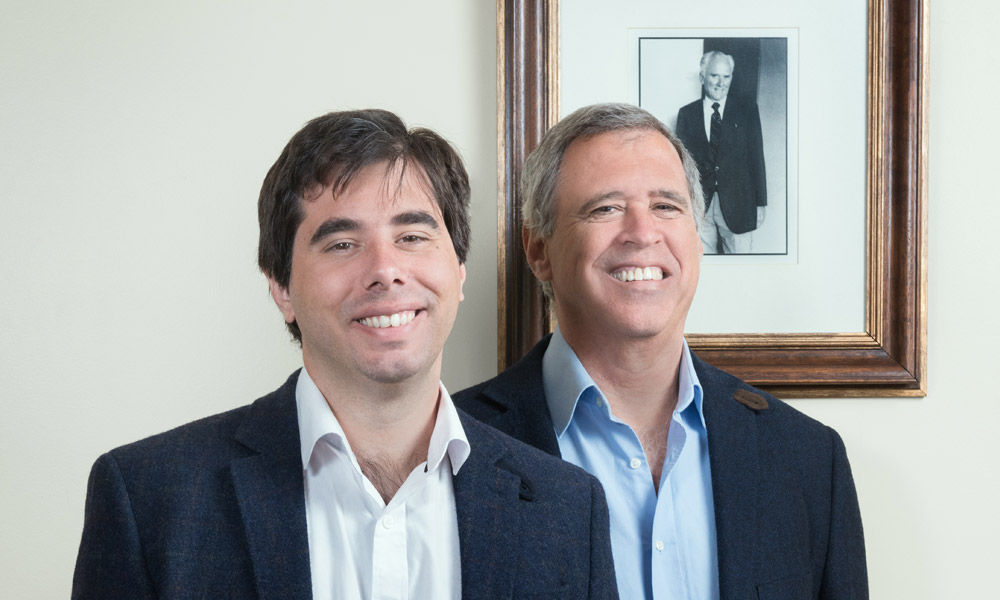 When you choose to work with us, you are choosing a company that combines the experience and tradition of a family business with the flexibility and dynamism of a modern endeavour. Federico Raquet, Managing Director of Engraw S.A.

Our mill located 100k from Montevideo, and its surrounding premises, take up an area of 100 hectares. We produce approximately 4,500 tonnes of tops per year, of which around 1,200 tonnes are superwashed also in our mill.

Our company is pioneer in our country in the use of wind power and we are proud to say that our mill runs almost completely (94%)on renewable energy. Moreover, we treat all effluents in order to protect our environment.

After being led by three generations, ENGRAW S.A. continues today to be a 100% family business that has been including its employees and their families in its growth for years.

We stand nowadays as the oldest wool combing manufacturing company in the country, and, due to a full commitment and a vast experience on the part of both our workers and our Managerial Department, we still fulfill our mission of being a customer-oriented company that offers high quality products.

We ensure high quality customized wool tops to crater for the increasing demand of our clients, always taking care of our environment and committing with to the surrounding community. Federico Raquet, Managing Director of Engraw S.A. 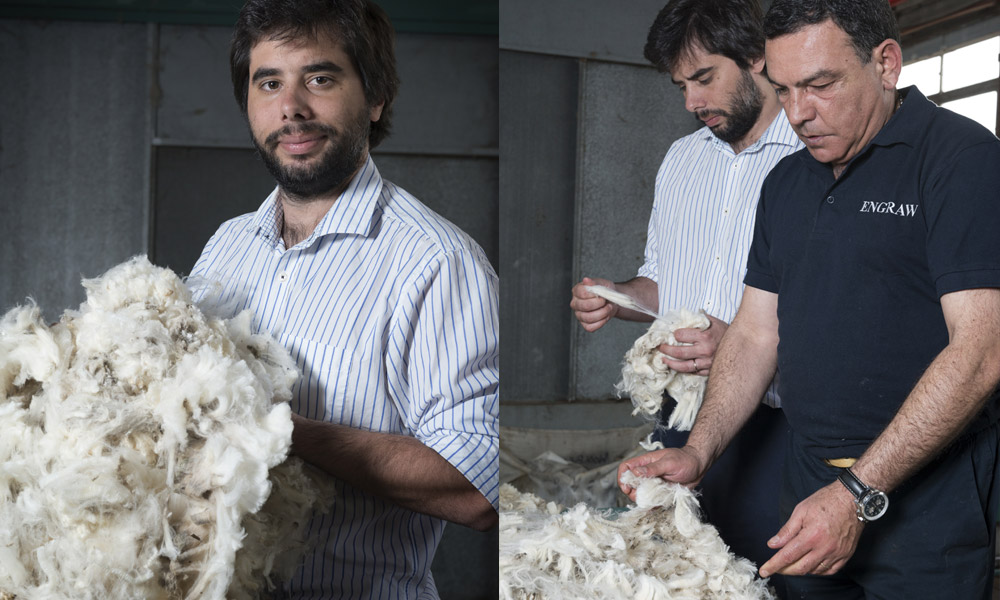